Comfort with an existing model and fear of the unknown can combine to make launching a new brand exceedingly challenging. While we worked with many cable and broadcast channels–MTV, ESPN, CBS, HBO and more–the assignments we take most pride in are two daunting launches.

Our challenge was to capture the vision that would, in time, lead to The Colbert Report, South Park and The Daily Show. We found a dead simple strategy, attracting Stephen King, Timothy Leary and others to help create a successful campaign around a fact-based punch line: WE’RE ALL GOING TO DIE.

The Independent Film Channel faced two significant hurdles: the perception that ‘Independent ’ meant weird, arty films of limited appeal, and the fact that the newly launched competition–Robert Redford’s Sundance Channel– had serious star power. The solution: a campaign that appealed to a particular breed of filmmakers—from Spike Lee to Martin Scorsese—who dramatically re-framed the idea of independent films. 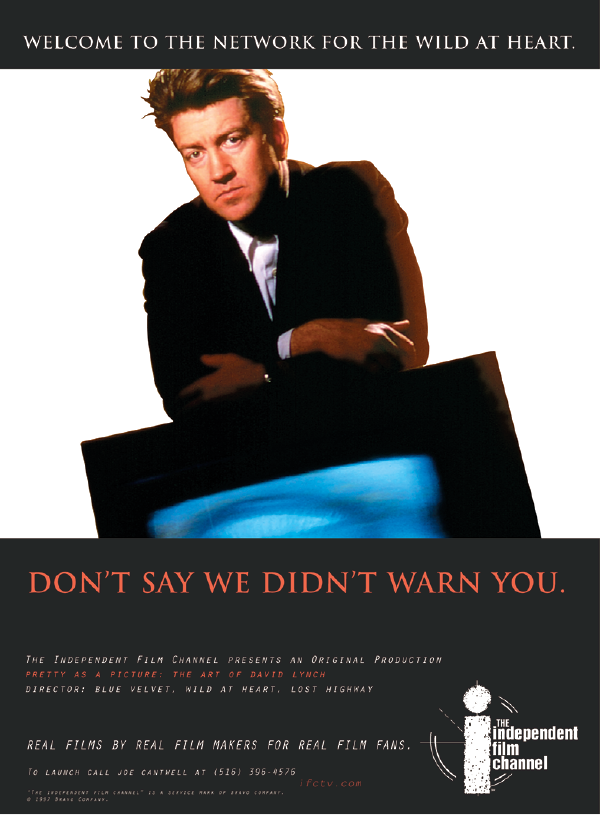 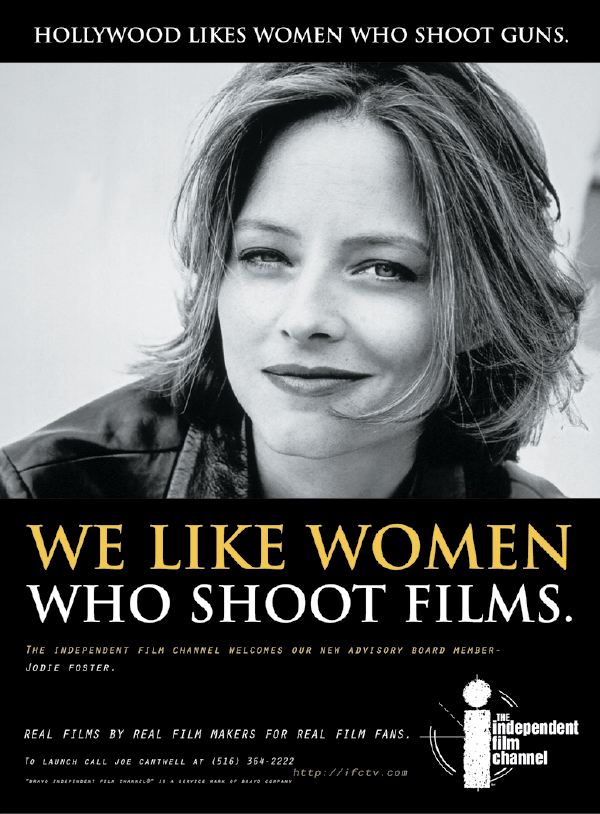 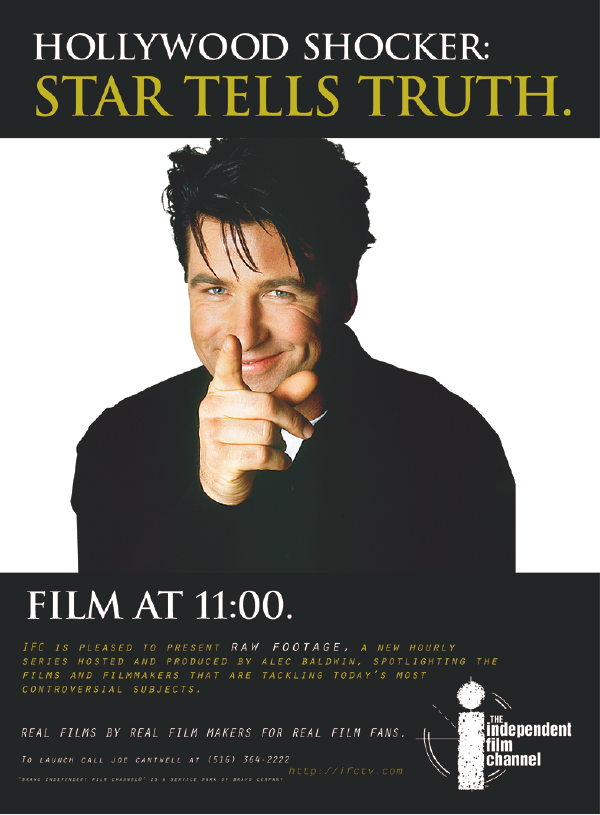 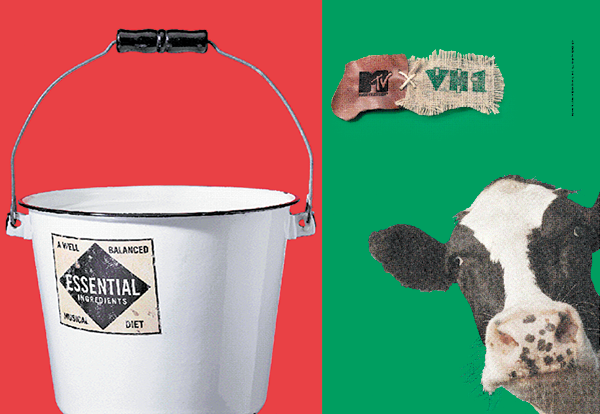 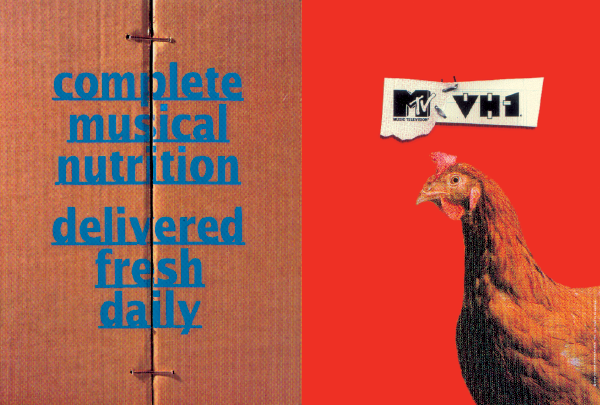