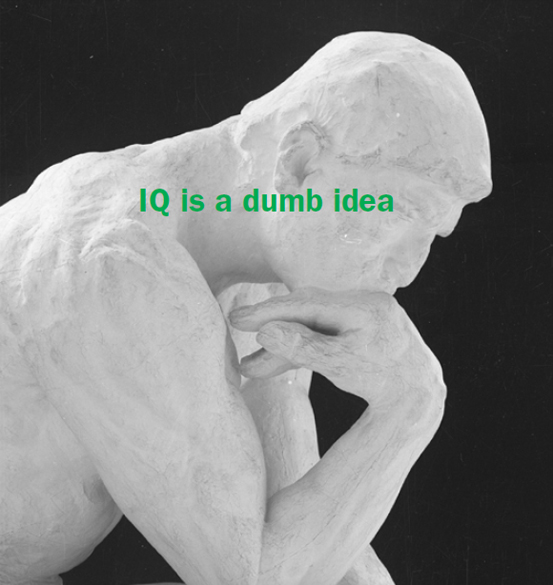 Is IQ a dumb idea?

There are many reasons for questioning the value of a single test score that is said to represent intelligence.  The first is that the more we learn about our minds the one thing that is getting clearer is that intelligence isn’t one thing.

Another compelling argument is that IQ under-values people on the wrong side of 100 (the score, not the age).  Those of us who work among people with disabilities can attest to the many qualities that are not measured on a test of logic.  As can people who have never met a person with disabilities, of course.

Lastly, the loudest voice in our culture right now—President Trump—is repeatedly speaking to the idea of intellectual capacity in terms so persuasive that IQ may never recover. At times he is literal:

‘Bush didn’t have the IQ (to be president)’

‘@Governor Perry …should be forced to take an IQ test before being allowed to enter the GOP debate.”

‘Sorry losers and haters, but my I.Q. is one of the highest -and you all know it! Please don’t feel so stupid or insecure, it’s not your fault

But true to form, it is in his scornful attacks that he affirms the value he places on cleverness. He may be referring to an interviewer he dislikes:    ‘What a waste of time being interviewed by @andersoncooper when he puts on really stupid talking heads like Tim O’Brien–dumb guy with no clue’.

A journalist who has annoyed him: Jonah Goldberg @JonahNRO of the once great @NRO#National Review is truly dumb as a rock. Why does @BretBaier put this dummy on his show?

…or a Senator:   “@SenJohnMcCain should be defeated in the primaries. Graduated last in his class at Annapolis–dummy!”

Of course Trump is not calling the kids in the special ed. class ‘retards’ or ‘dummies’.  He is simply offering insight into why anyone ever would. We might want to stop electing leaders who are this unkind and insecure.  Its definitely time to stop using this narrowly defined measure of intelligence to separate the world into winners and losers. 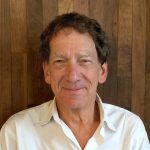 Healthcare has left the building
On Post Trump Stress Disorder