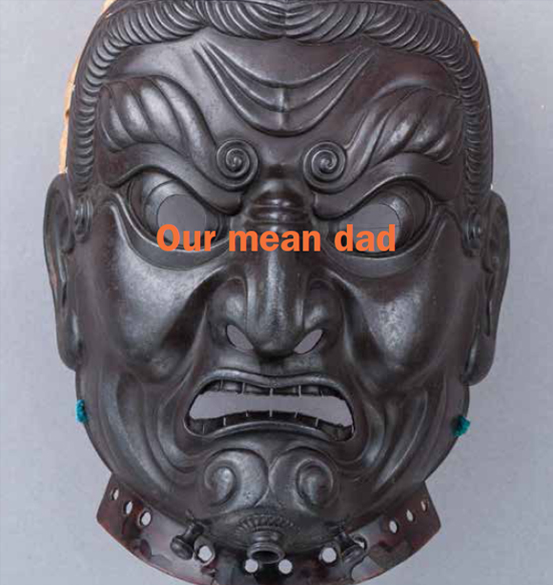 Calling out a name caller

When he commented on the neo-Nazi rally in Charlottesville Virginia in terms appropriate to a dispute among opposing sports fans –‘there were good people on both sides’—untold numbers of people were deeply shocked. Even the senior staff members present that day seemed, in the endlessly re-run clips, to be in disbelief listening to the President of the United States use blandly neutral language to describe a hateful rally that culminated in the public murder of a counter-protestor.

There is a lot to say about all that, but we should not have been surprised. This is a man whose rise to power has been made possible by hate speech.  Even when it tiptoes into the room.

Candidate Trump has welcomed the support of some of the racists and neo-fascists at the march, but he didn’t start the journey to the White House by repeating lines like ‘Jews will not replace us’. He did it by acting like a middle school bully.  He called his rivals for the nomination insulting names—’Lyin’ Ted’, ‘Little Marco’, ‘Low energy Jeb’ etc. and commented on the field in similar terms: ‘a bunch of real dummies’.

Occasionally, since becoming President, his language has drawn comment, but usually when it is spectacularly reckless (‘Lil Rocket Boy’), absurd (“I’ve got a bigger button’) or vulgar (‘people from shithole countries’).  What we do not do is call him out for consistently using language that helps destroy the bonds that connect us.

When the National Socialists began murdering people in large numbers in the late ‘30’s, they described people with disabilities and others they considered inferior as ‘life unworthy of life’ When degrading terms are applied to groups they serve to minimize the commonalities and emphasize the differences between us and them.   That’s true when describing the media as ‘so dishonest’ and ‘out of control’ or people receiving assistance as ‘takers’. We need the framers of our dialogue to make discrimination and hatred more difficult, not easier.

It’s time to address the very real effect of his name-calling.  After all, we know where it leads.

On measurement and meaning
Why results matter